PARIS, Dec 29 (Reuters) – Several debt investment funds have taken control of French luxury glassmaker Baccarat from its Chinese owners, and could envisage a potential restructuring or sale of the company, a regulatory filing showed. 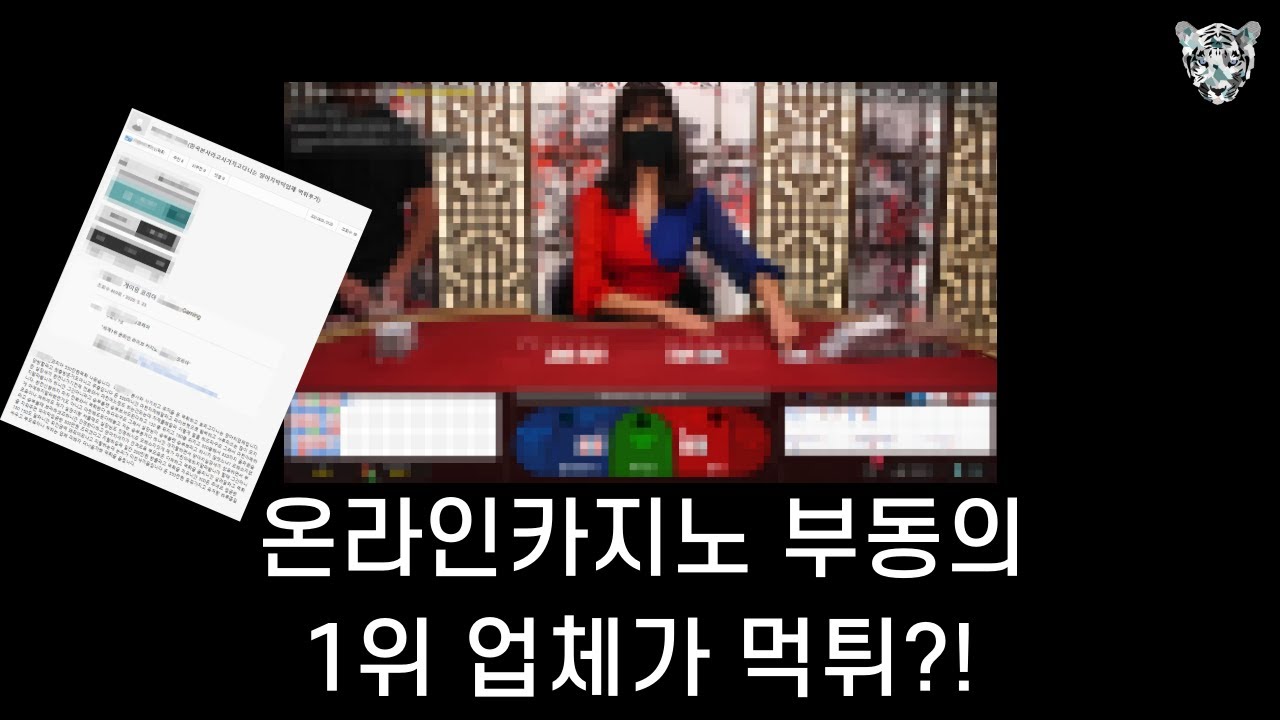 The ownership change caps a battle between China’s Fortune Fountain Capital, a wealth management firm that bought Baccarat in 2017, and its creditors, with which it came into conflict and which have taken over the crystal glassware maker following a debt-for-equity swap.

Baccarat declined to comment, while Fortune Fountain could not immediately be reached.

Founded in 1764, Baccarat, which has made chandeliers and tableware including for royalty, is one of several French luxury names to have attracted Chinese investors keen to capitalise on demand in China for high-end brands and goods.

But Fortune Fountain’s tussle over its debt led to a broader row with lenders over the strategy for Baccarat.

The funds plan to buy out the remaining shares in Baccarat and delist the company, the document said.

A French court had appointed two interim administrators to run the company, while its owner wrangled with creditors, although their tenure is due to expire in early January.(Reporting by Sarah White and Blandine Henault; editing by Barbara Lewis)

Confidential Information on Casino That Only The Experts Know Exist